Kyuu is an android whose sole reason for existing is to save planet Earth from destruction at the hands of mankind. To that end, she has come to the conclusion that the only way to save the planet is by extinguishing or enslaving the human race.

Before she can do so, her creator makes a proposition: Kyuu will spend one day outside of the laboratory, walking among regular, everyday human beings, and judge for herself whether they are capable of meaningful change or not.

Kyuu accepts this proposition, and thus sets out into the world for the first time, coming face to face with a variety of odd individuals as she decides the fate of mankind
Tags
free non-h game sci-fi +
Sample Screenshots 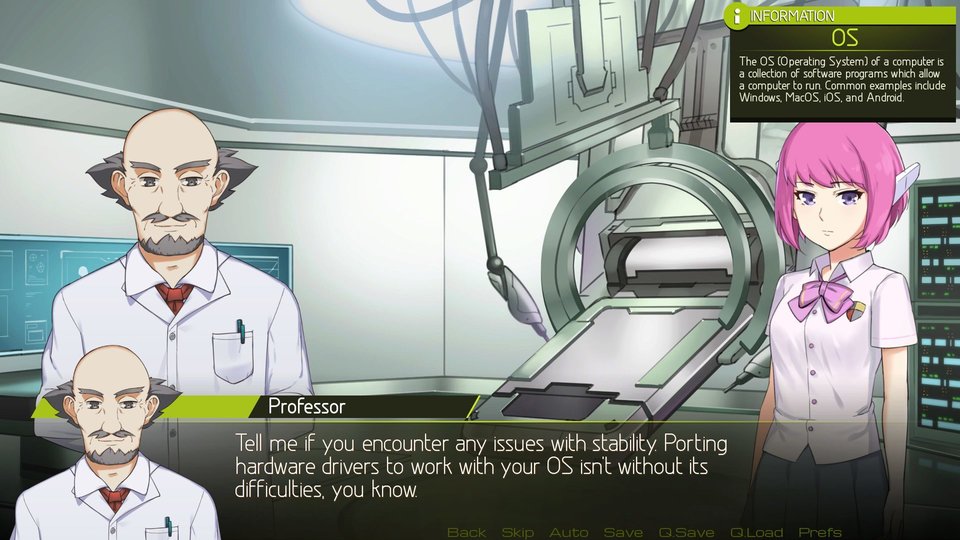 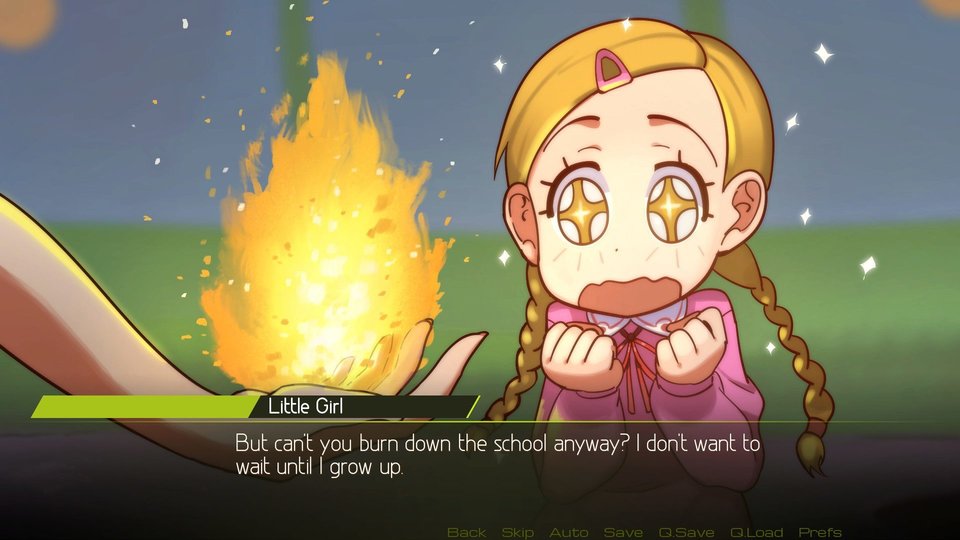 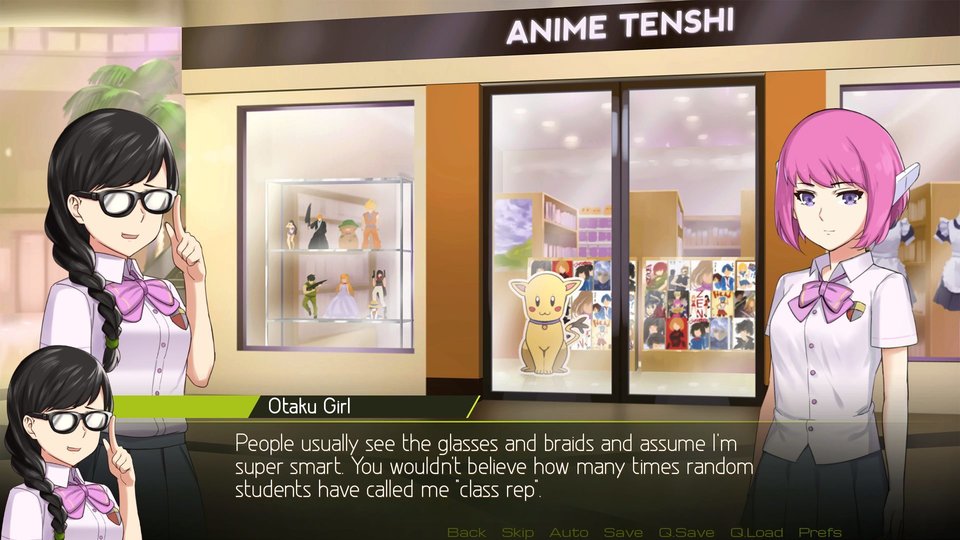 $14.99
Fallen ~Makina and the City of Ruins~
Another Story

$19.99
Tear and the Library of Labyrinths
Acerola

$16.99
Lisa and the Grimoire
Yumenamakon