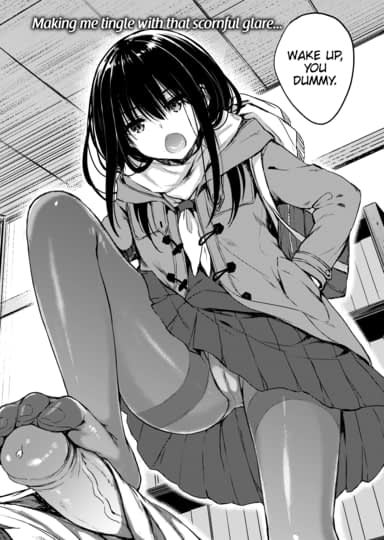 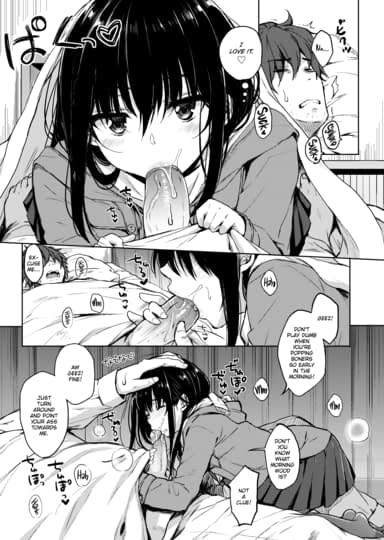 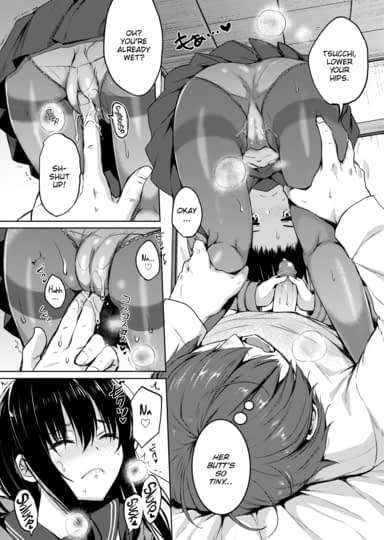 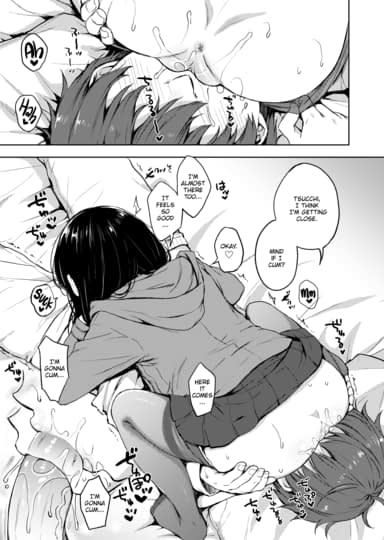 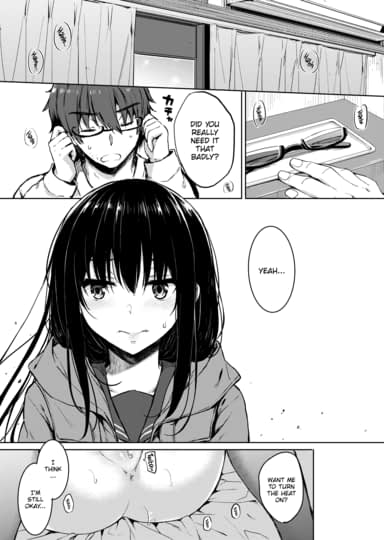 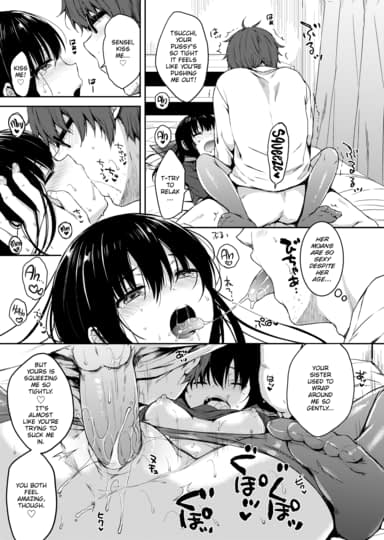 Comments on Blue Daisy
Top Comments
GODsHandOnEarth +4 points (Not-so-)Grim Reaper
January 17, 2017 at 9:06 am
The beauty of page two... that must be the way gods are woken up... We need this to be made a poster!

By the way: are this the characters from "Crocus" the other story from this artist? The big sister looks like the female main character from that story, the male character seems to be the same and the girl could be a grown up version of the little sister...

Genryuusai +3 points Memer
January 17, 2017 at 9:34 am
It is, both are named after flowers, too. ^^
Feronen +1 points Vanilla Pope
January 17, 2017 at 12:21 pm
Indeed. An interesting choice of flowers, too.
AssasinZAssasin +3 points Not Hentai Protagonist
January 17, 2017 at 9:41 am
This...Is a sequel to Crocus, right? It's kind of interesting to see that younger sister all grown up and...'returning the favour'. I mean she didn't get a scene in the previous release so this is great, definitely.
Asking a man to choose between you or your sister is just unfair, really. There is no one or the other answer, because the only proper answer is that both are great, right? (I kind of want a sequel, wonder how the sister would react if she found out).
Genryuusai +4 points Memer
January 17, 2017 at 9:44 am
Sequel featuring the teacher and their little bro inc.
Gravity cat +1 points the adequately amused
January 17, 2017 at 8:43 pm
Yeah seems like a direct sequel alright.
Fucking your girlfriend's sister while she's away seems like the ultimate fantasy.
Genryuusai +2 points Memer
January 17, 2017 at 9:43 am
Those stockings are mega delicious.
I think page 2 and 3 should be made a spead.
trollerpark +1 points Abnormal
January 17, 2017 at 10:08 am
Don't care small boobs, unless she has big ass with stockings.
Recent Comments
tryplee +1 points
November 10, 2019 at 6:19 am
40/10
luinthoron +1 points High Priest of Loli
December 12, 2017 at 5:22 am
This kind of ruins the relatively good ending of the prequel, even if it is understandable to an extent. We really do need another part that would explain things better, though. With this being told from his perspective, we really don't know anything about the little sister's motivations, and are mostly kept in dark even about his. One could guess she started this to keep him company while the older sister was away, "returning the favor" as promised by keeping the pressure off her, but at this point she's clearly mostly there for her own pleasure (and she really should be going to school if she doesn't want to waste all her sister has done for her). A third chapter bringing back the older sister (or confirming that she won't return, as sad as that would be), clarifying the relationships between the three, and possibly giving us a satisfying conclusion, whichever way it may go, would help a lot.
sl01 +1 points Yuri and Traps FTW
January 27, 2017 at 10:04 pm
Middle school girl and pantyhose, cheered me up.
quwert95 +1 points
January 21, 2017 at 4:08 am
Huh, that was a pretty light tsundere.

The Job of a Service Committee Member

My Classmate Grew a XX!?